Happo.io was founded in 2017 by software engineer Henric Trotzig. With more than 20 years of experience building user interfaces for the web, and five years of building open source screenshot testing tools for major San Francisco companies, Henric decided to turn his passion into a full-time job. Happo.io was launched in the fall of 2017, offering screenshot testing in Chrome and Firefox. Shortly after, the list of supported browsers grew to include Internet Explorer, Safari, Edge, and most recently iOS Safari. 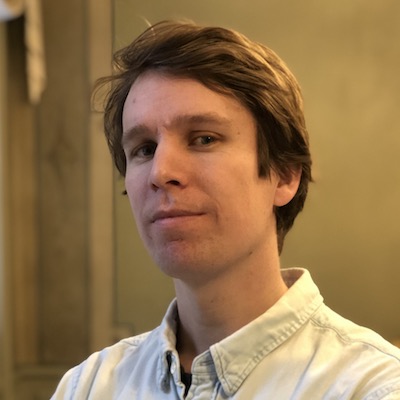 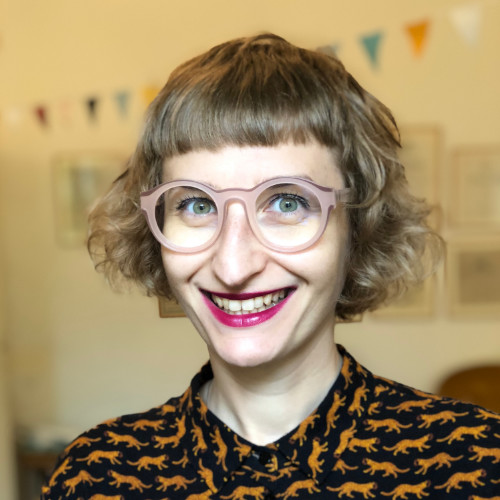 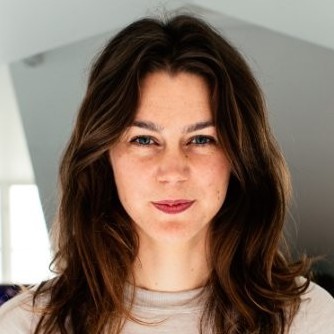 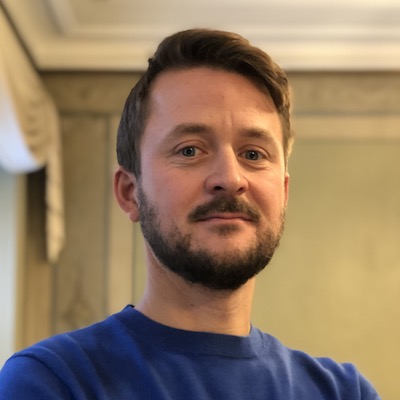